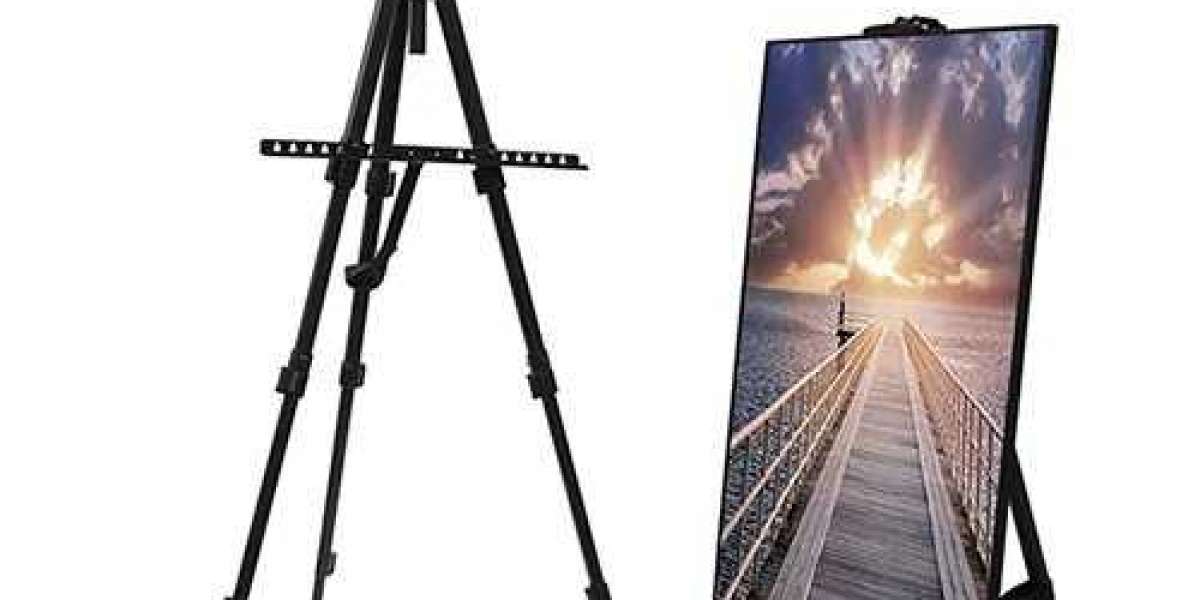 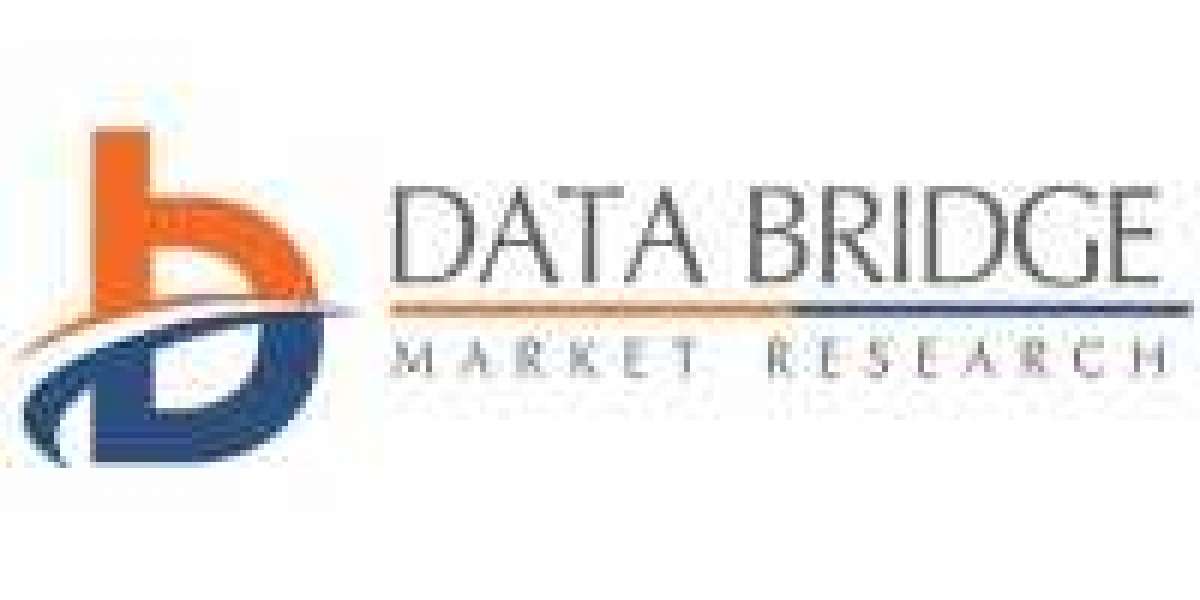 Drinkware Market to Perceive Remarkable Growth at a CAGR of 3.80 by 2029, Size, Share, Trends and Demand